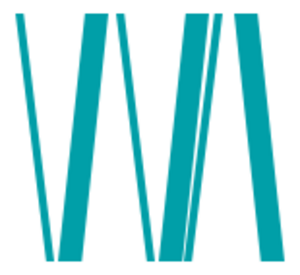 Founded in October 1980 and directed by Tsinghua University, World Architecture is a bilingual, published monthly and distributed worldwide magazine whose circulation is currently the largest among all the academic architectural magazines in China. Its loyal readers include not only scholars and professionals in architecture, urban design and planning, but also administration responsible for city planning and construction and students and faculties of colleges and schools. In addition, the editorial office of WA also hosts lectures, curates exhibitions and organises competitions closely related to the academic tendency of architecture. A monthly forum series on "Thinking Architecture", co-sponsored by Tsinghua University, is a highly-profile academic platform in the field. Besides, in 2002, WA set up the biannual WA Award for Chinese Architecture (WAACA) which has already become the most prestigious architectural award in China. In recent years, with the transformation of paper media worldwide, WA is no longer satisfied with its traditional role of spreading knowledge. Instead, WA will initiate the communication and discussion of architecture with a more international vision, a more critical manner as well as more pluralist forms. Weibo - https://weibo.com/wamp