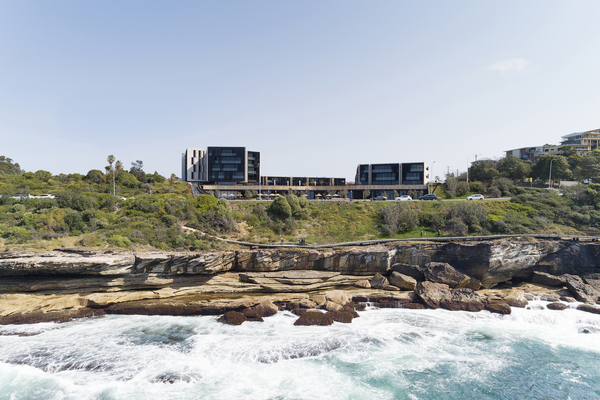 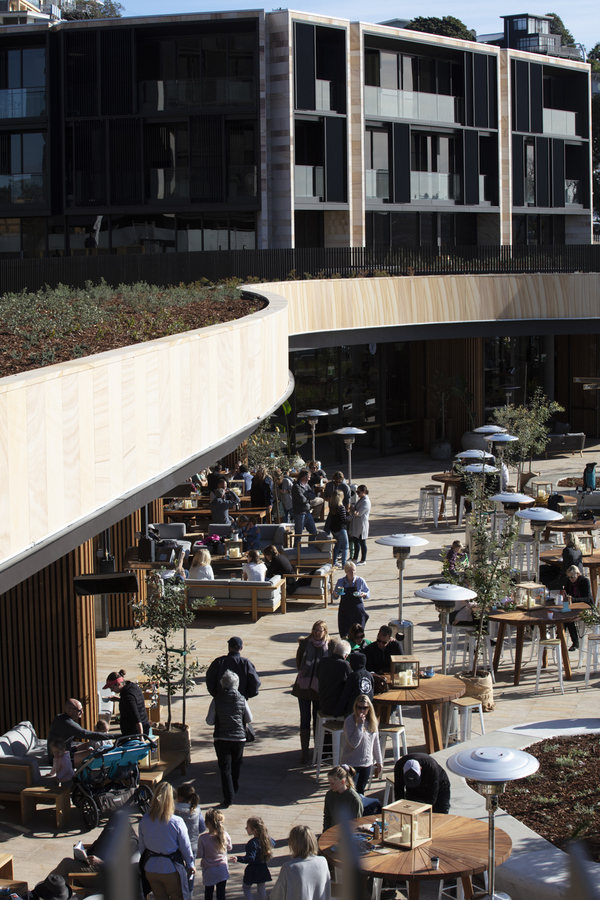 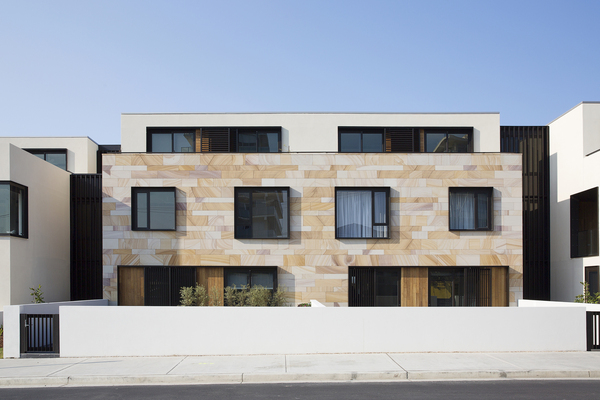 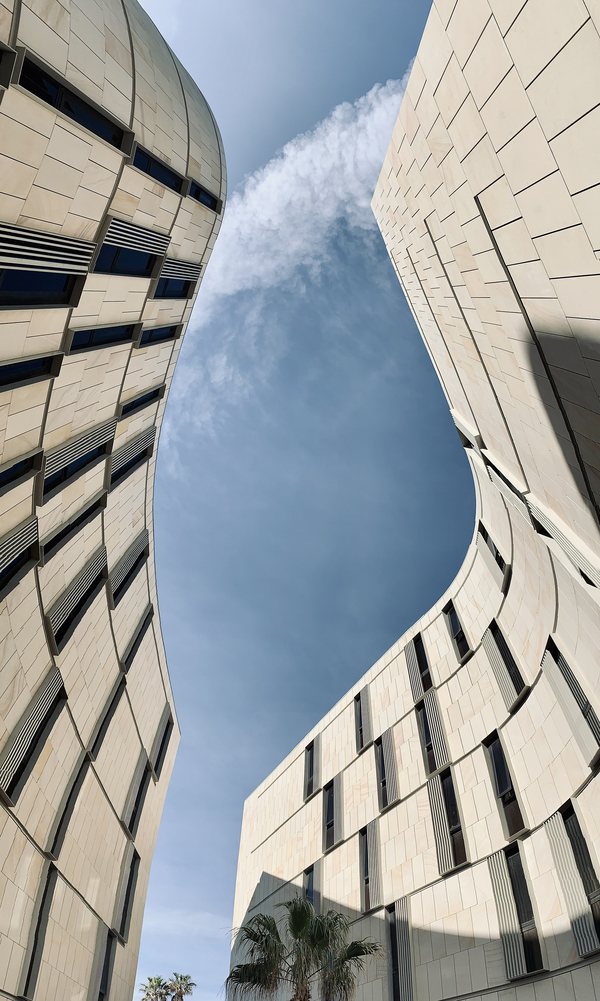 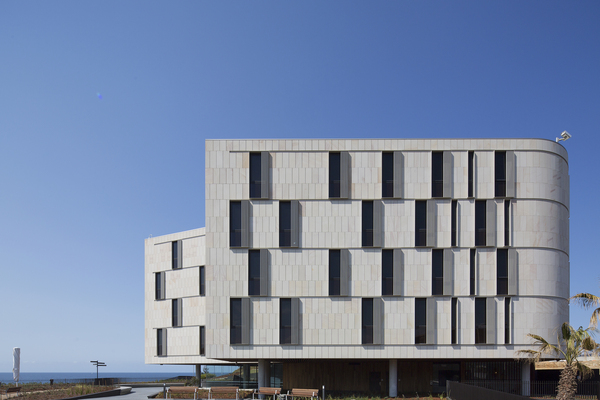 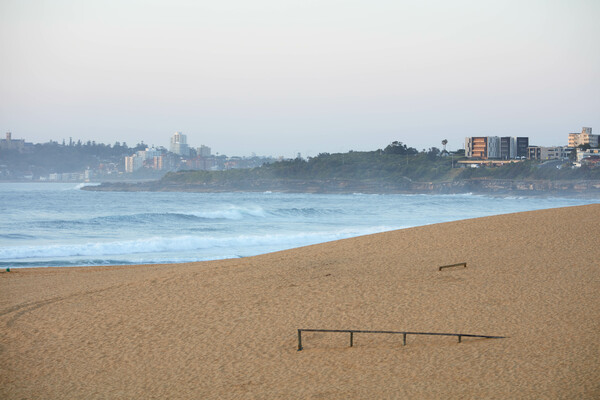 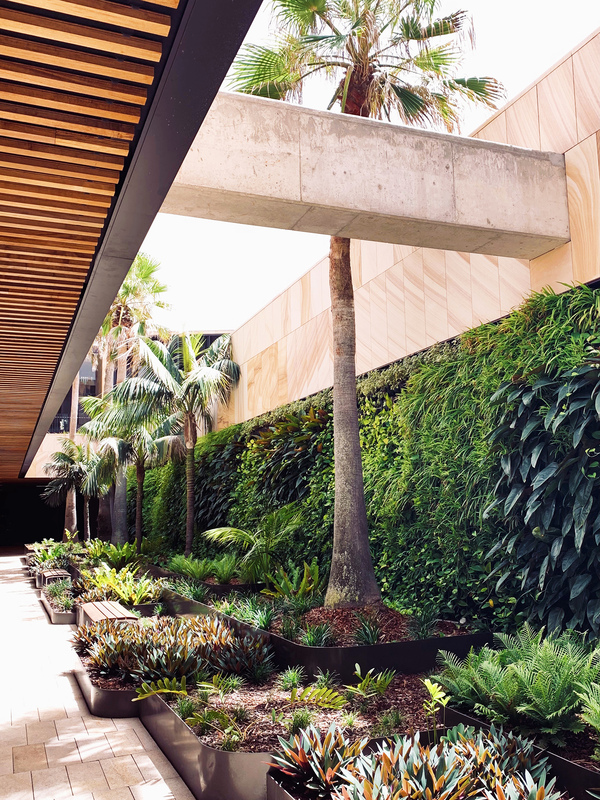 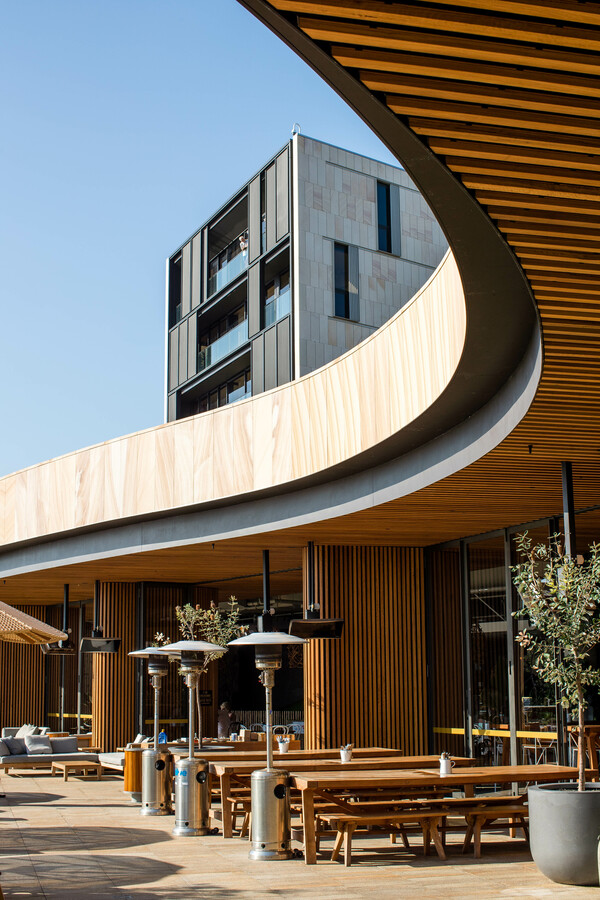 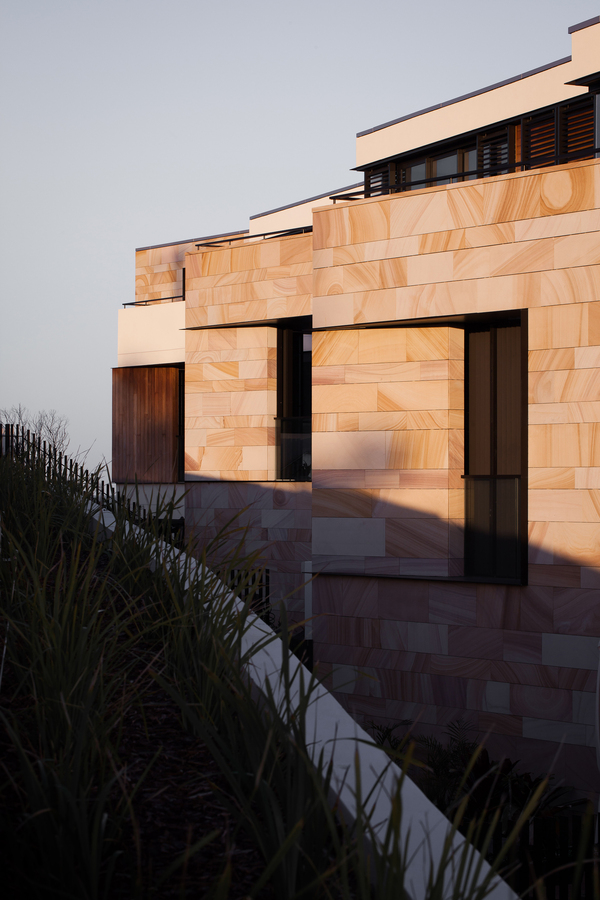 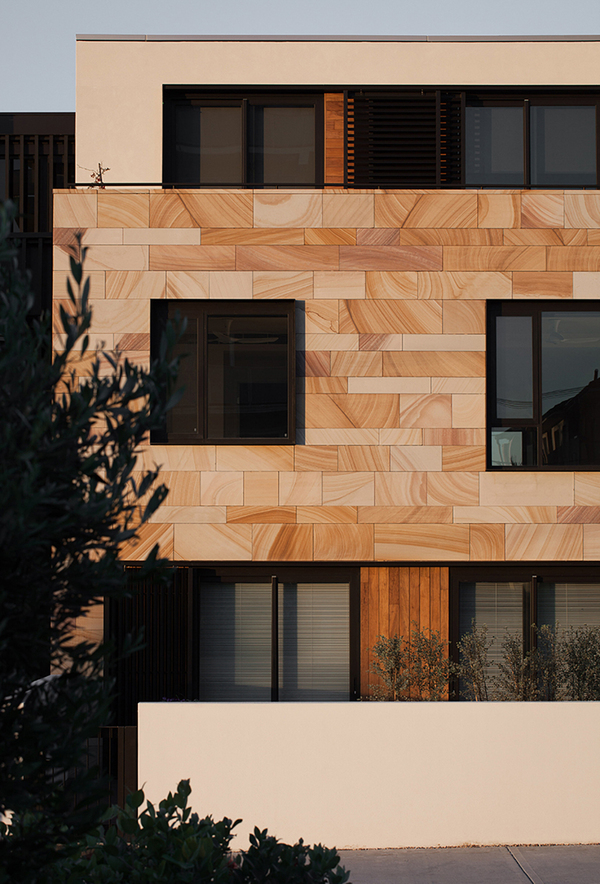 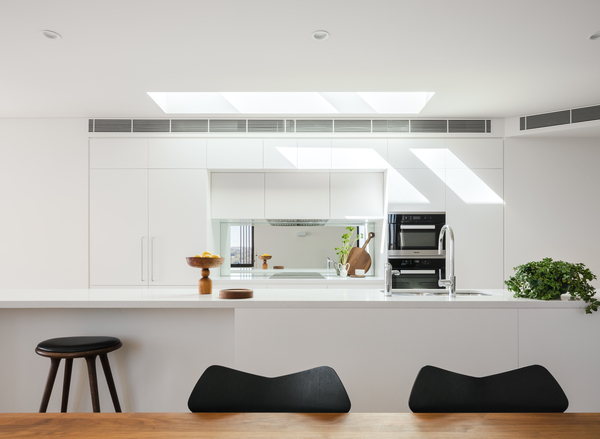 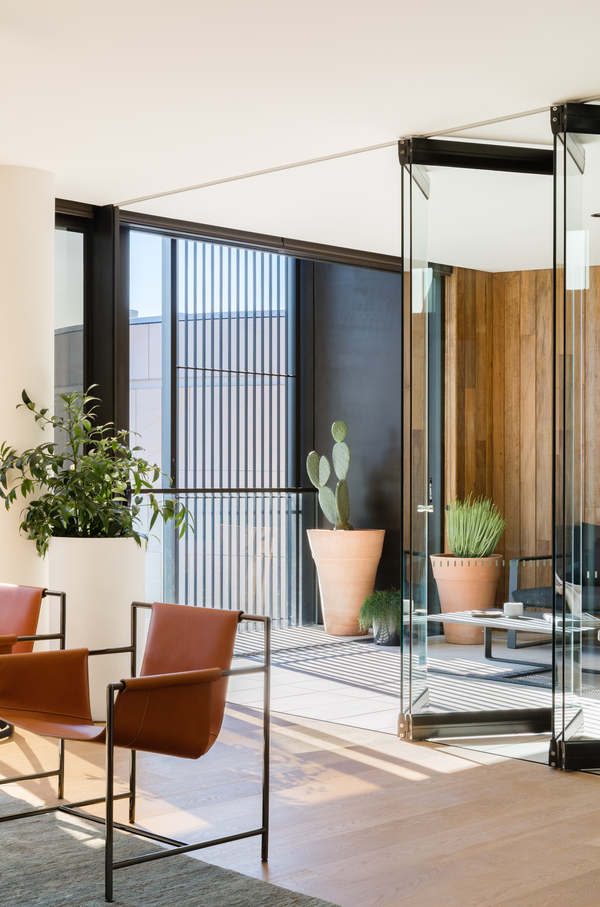 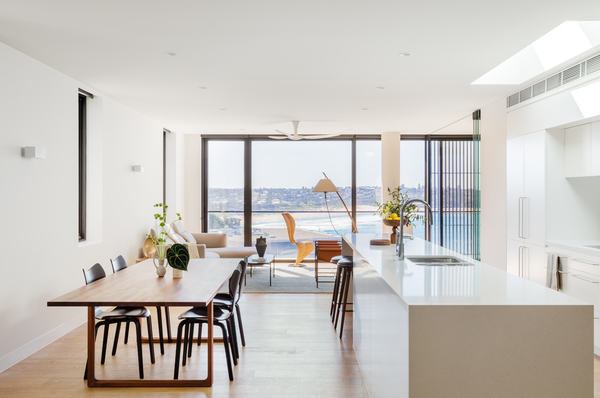 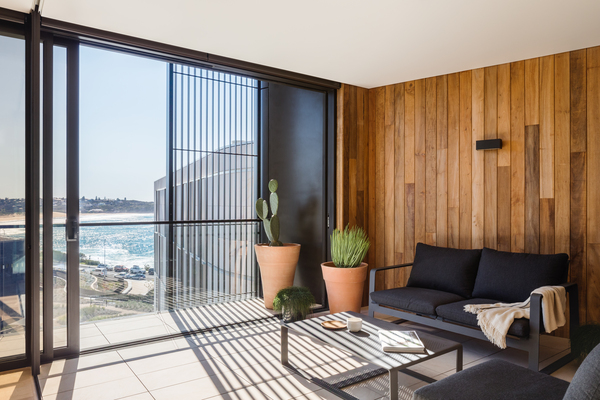 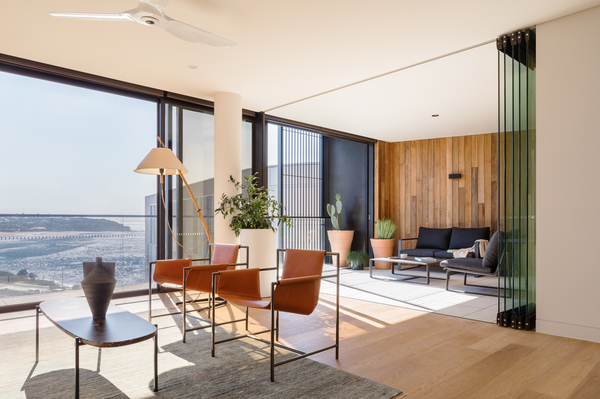 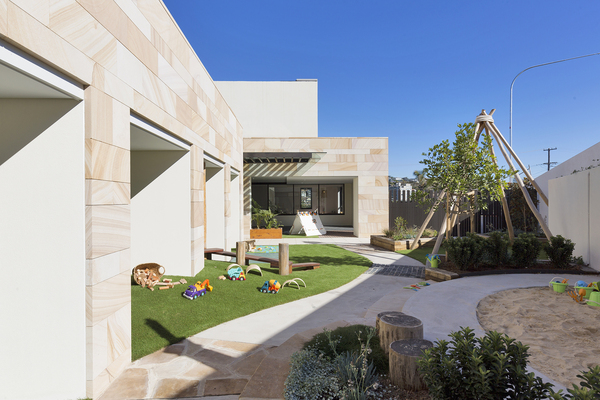 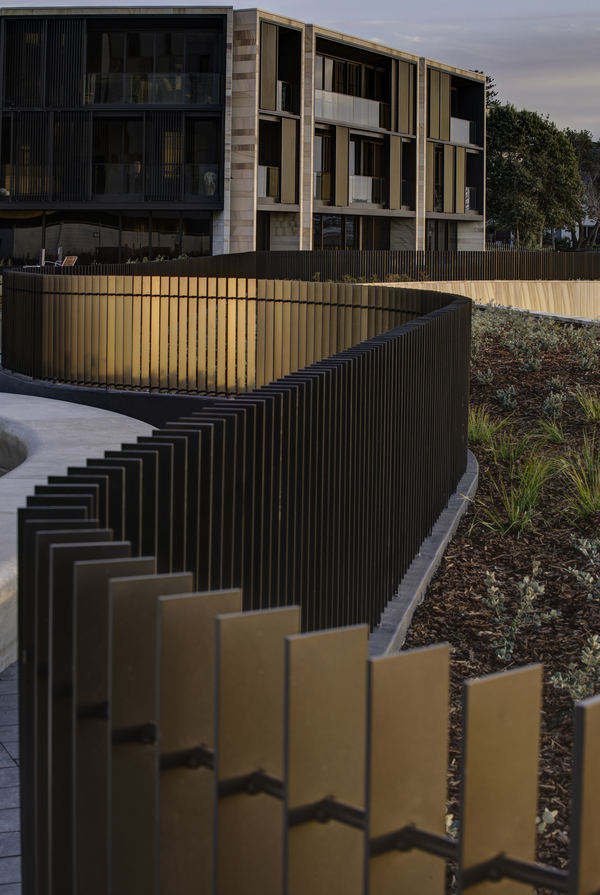 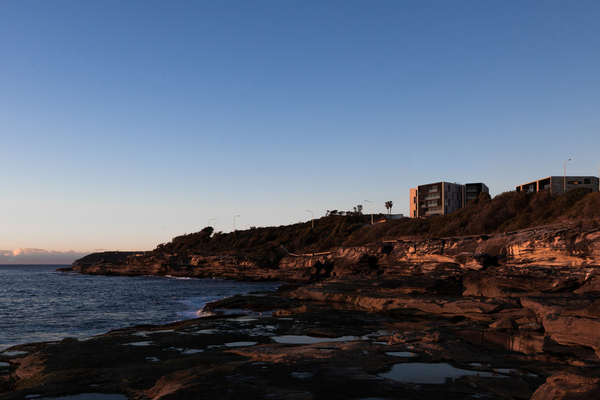 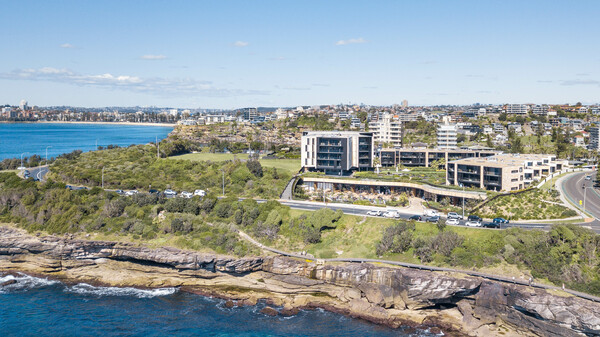 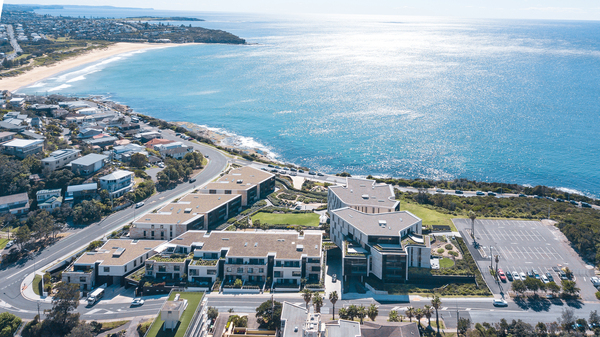 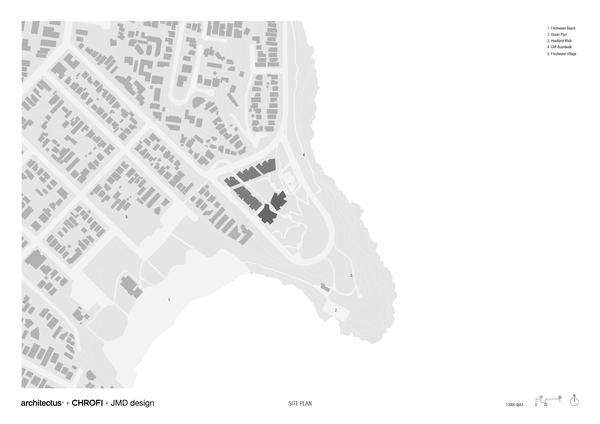 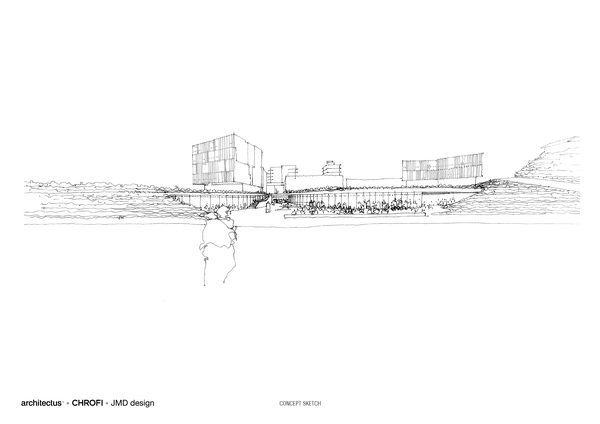 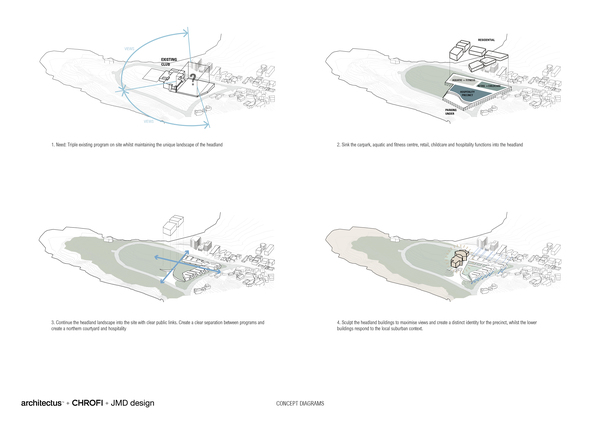 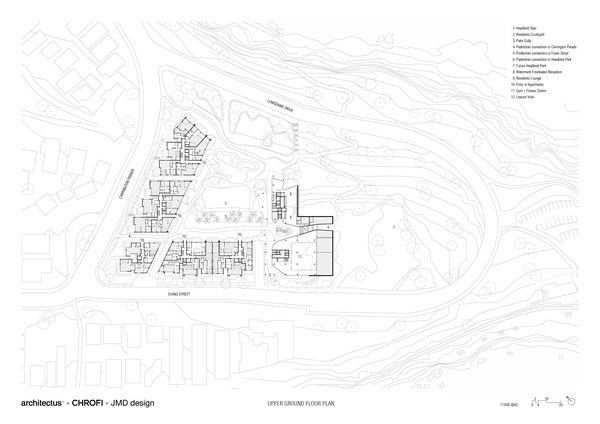 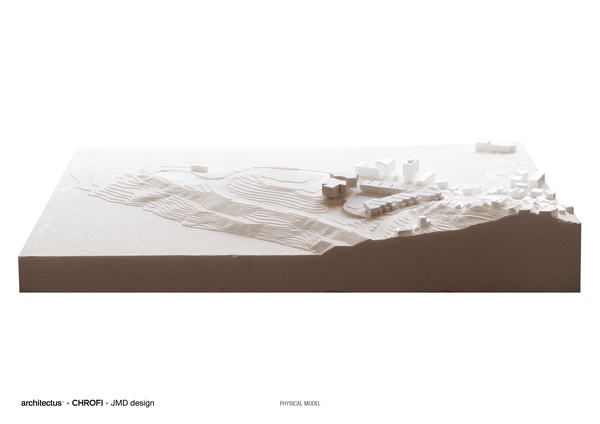 These videos are available for media use

BACKGROUND
While the Harbord Diggers was born during hard times and created by working class people, the club today is re-imagined as an ‘Intergenerational Community Hub’ to both broaden and deepen its relevance to today’s Northern Beaches community.

STATEMENT
A Stage 1 Master Plan prepared in 2012 by Architectus included deep consultation with club membership and community to guide the future development. The approved envelope established well-scaled edges to the surrounding streets while arranging the mixed-use program with active uses on the lower ground plane with quieter residential uses above. The design concealed much of the program within the contour of the land to control bulk and scale.

The Stage 2 design by Architectus + CHROFI + JMD design draws upon the attributes of traditional hilltop villages that are simultaneously coherent through their materiality, and complex, with each building and space within the village being unique. This approach allows the overall project to be singular - ‘The Diggers’ - whilst also, permits the complexity of the mixed-use program and site conditions to bring richness and interest to the project.

Sited on one of Sydney’s iconic headlands, the materiality is directly informed by the spectacular coastal sandstone formations and the native coastal landscape.

The site is structured around a central courtyard, an ocean terrace and a grid of public domain connections linking to the coast and nearby Freshwater Village. This vastly improves the permeability of the headland enabling thru-site connections in all directions and establishing the club as a key destination within the coastal walk network.

The seniors living village is organised around the courtyard with the club’s public facilities located beneath to avoid conflict between the residential and public areas.

A sunken ‘Palm Gully’ at the centre of the development anchors the legibility of the plan connecting all key public facilities while bringing light, air and lush greenery to the heart of the project.

The Carrington Parade and Evans Street edges respond to their streetscapes presenting as a collection of domestic scaled buildings.

To the north, the ne-grained qualities of the street edges give way to a much larger scaled response to the headland setting. The natural landscape is drawn across the development to amplify the scenic quality of the headland while taller feature buildings sit above as sculptural counterpoints with owing forms that frame coastal views from within. A civic scaled veranda merged into the contour of the headland frames aspect from the public areas to the ocean terrace and coast beyond.

The project instils a sense of remembrance through its use of
sandstone and with the integration of Jade Oakley’s sculpture at the club entry depicting the original diggers at their seaside location.

Collectively, the topography, the native landscape, the materiality and sculptural built-form, combine to bring new identity to this long standing community institution.

QUOTE
“The outcome is a diverse set of facilities nestled gently into one of Sydney's great coastal headlands and cleverly arranged to amplify the health, social and lifestyle benefits of coexistence” Michael Harrison, architectus

CLIENT QUOTE
The new venue, betting the coastal location, has been embraced and adored by our local community since opening as a destination for all to enjoy - evidenced by membership growing exponentially from 20,000 in 2018 to 65,000 in 2021 while visitation levels have almost tripled.

The seamless transition from internal to external areas has provided the venue with greater flexibility, functionality and driven the customer experience, encouraging opportunity for customer engagements that have become a backdrop for social media posts.

As a result, the Club has become financially sustainable and a showpiece of the Club and Retirement Living industries.

What were the key challenges?

To create a vibrant Intergenerational Community Hub that combines a hospitality precinct with club, health and fitness, childcare and a retirement village.

What were the solutions?

The design conceals much of the program within the contour of the land with the seniors village organised around a courtyard above the hospitality precinct and club below.

The headland landscape extends across the courtyard to amplify the scenic quality of the precinct while a pair of sandstone buildings rise above as sculptural counterpoints with flowing forms to frame coastal views from the apartments.

Lower scale buildings address the streets in a stepped manner to both maximise views while creating a fine-grained edge to address Freshwater Village to the west.

A dramatic sunken garden at the centre of the project brings light and air to the various layers of mixed programs below and are planted with a variety of endemic species that mimic the natural occurrence of verdant species within the protected crevices of the headland.  Public pathways connect to the coast while open stairs between levels are critical to uniting the facility as a ‘hub’ while promoting a socially, active lifestyle.